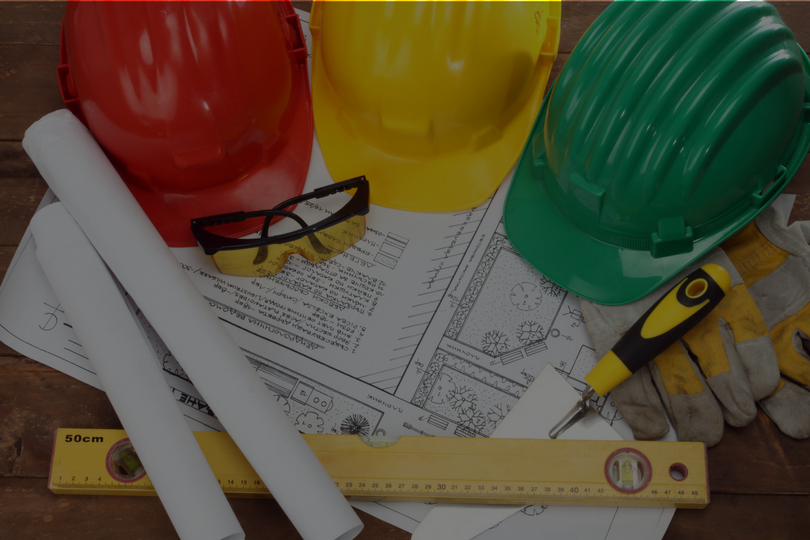 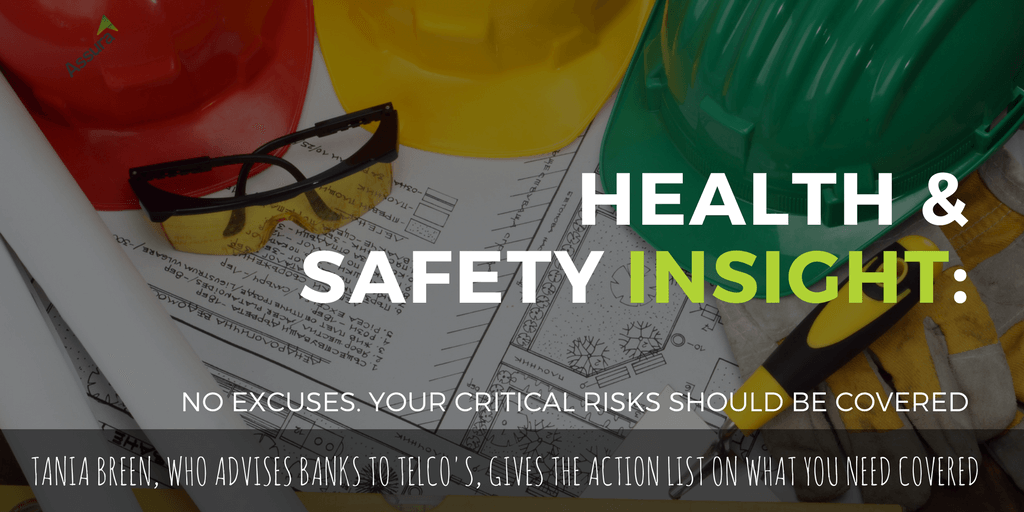 When I’m at H&S seminars, forums or training, I often hear the comment “we’re waiting for that big case, the first big prosecution under the HSWA, which will set the standard of how Worksafe apply the definitions of the HSWA and what prosecution precedents might be going forward”. And that’s just wrong thinking. The HSWA has been implemented and people are still dying at work. And they shouldn’t be – we need to re-calibrate how we manage critical risks

Surprisingly, some of the summaries showed causes were down to a lack of basic Health and Safety Processes. We’re talking simple practices that organisations committed to looking after their people, shouldn’t have been missing.

When a serious workplace accident happens, its easy to jump straight into the investigation and what we could have done to prevent it, rather than honing in on the anomaly that caused the outcome. Sometimes, it’s just not what we thought it would be.

Workers often understand the risks in their workplace better than anyone. So it’s not surprising that there’s considerable research to show that involving them in decisions on health and safety can help reduce harm at work.

At a bare minimum to address critical risk you should have the below in place (or get in place lickety split!):

Managing risks at work doesn’t need to be a burden, complex or costly to implement. But you must take positive action and apply the most appropriate solution.

Every organisation has a policy or two stuck in a back drawer somewhere because they’re supposed to.

The big question is whether ongoing accidents might elude to a systematic failure, or is it still the age old ‘she’ll be right’ Kiwi attitude towards safety?

Are New Zealand Businesses prioritising Health & Safety like they should be? Or are we following the bare minimum required by law, rather than nurture a safety first culture?

For 2017, we tracked 30 fatalities at work by July (excl CAA and Maritime NZ stats).

Worksafe CEO Nicole Rosie says “it’s the same stuff that’s causing these accidents that has been for the last 10 years; it’s our critical risks, the things like forklifts and people interaction, falls from ladders etc”.

The reality is that people are exposed to risks every day, but we need to be doing more to manage those critical risks that can cause serious harm

It’s not just about what the regulator requires – Critical Risk Management’s sole purpose is to help eliminate serious injuries, illnesses and fatalities.

In legal words, A Person Conducting a Business or Undertaking (PCBU) is responsible for managing work health and safety risks – that’s everyone in business.

So what can you do?

Yep, compliance is such a sexy word, but do you really want to be in the numbers? And let’s be honest, getting H&S right make for better work stories.

Talk to us about how we can help you look beyond just ‘following the law’, and use systems and tools to create a not only a safe, but a happy and healthy workplace for your employees.