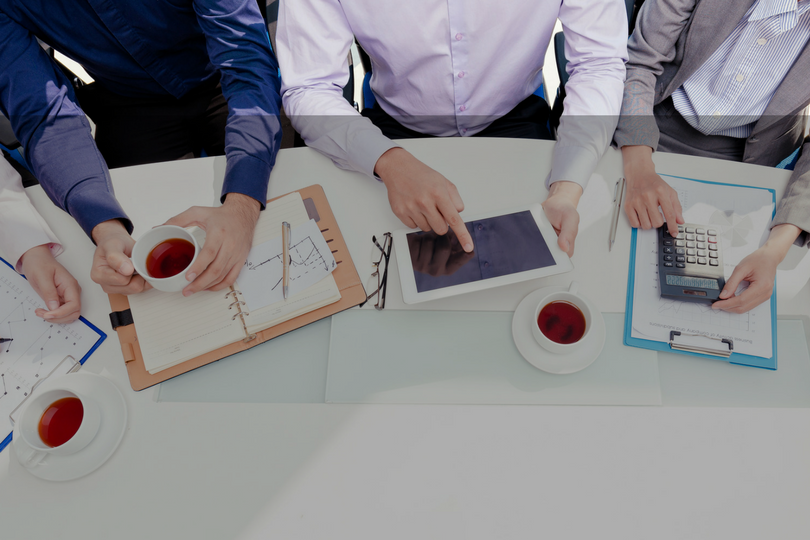 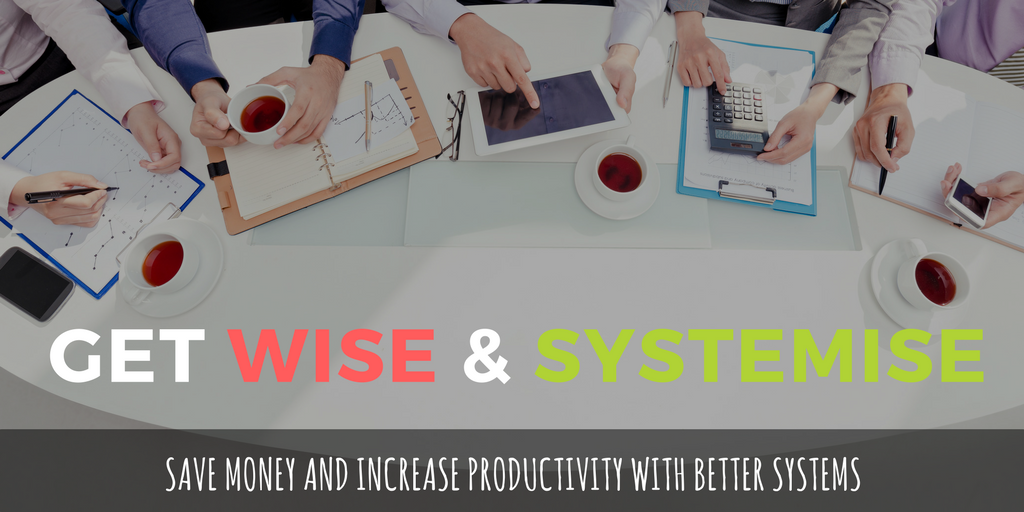 A potential 176 percent Return on Investment (ROI) can be gained through automating workflow systems, according to recent research.

So, how can a business system that has such a high return not be high on a company’s priority list?

And, what does a German patent clerk that married his cousin have to do with workflow? Our Managing Director Hamish Howard challenges Kiwi companies to systemise.

Let’s think about that number again – 176% ROI!!! Even if they’re wrong by a factor of eight, that’s still a return the shareholders in Berkshire Hathaway would be happy with. Most articles on automated workflow systems are the most boring imaginable, but stick with me and we’ll see if I can make it relevant and approaching interesting.

Workflow can be a vague term that means different things to different people, I frame it by saying that it’s a “solution looking for a problem”. So the trick can be to find the problems, rather than to start with the solutions. In our experience these problems usually look like the following;

Obviously the flip side of these problems are solutions that result in words that get Management academics a little aroused – Efficiency, productivity, scalability, cost reduction, consistency and customer engagement

The first step to fixing a problem is to recognise that you have one, which can require a combination of self-awareness, a learning mind-set and looking at things with fresh eyes. To increase the credibility of this assertion I’m going to quote a German patent clerk who married his cousin… 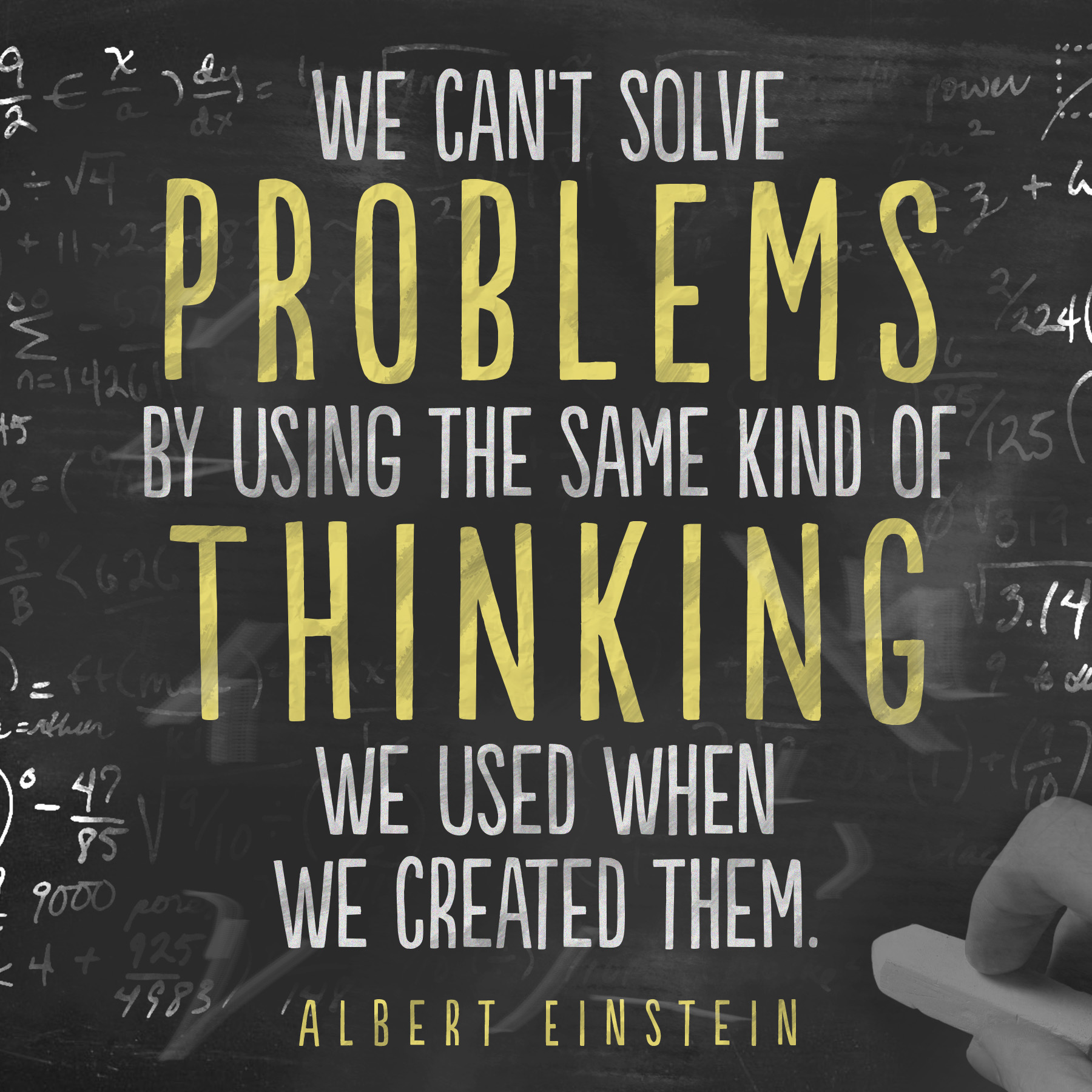 Many businesses are still using paper because it is familiar. And you can doodle on it in the margins, particularly during meetings. Investing in an automated workflow system is viewed as daunting and expensive – therefore it may be low on a company’s priority list (at 176% ROI you’d have to ask why it’s a low priority) – especially if it’s a smaller enterprise. These businesses willingly continue with the frustration and price of the status quo, while others become more efficient and cost-competitive.

Here are some sobering facts from The Gartner Group:

What’s more, a study by the Aberdeen Group found that businesses with workflow systems averaged 4.4 days to process an invoice compared to the average 14.4 days. They also found companies that implemented streamlined systems saw a 14% improvement in productivity in the first 24 months.

Then you have Prism International that reports executives spend 150 hours per year looking for misplaced documents.

It reminds me of another business leadership guru, The Office’s David Brent, who once opined

But enough of sage words and statistics – more about what this means for you and your business.

Workflow automation streamlines manual and paper-based business processes. Working alongside a wide range of public and private organisations, including the Ministry of Education, MainPower and MWH Recovery, Assura’s workflow platform removes the limitations of paper and meets the demand for a simple, reliable and intuitive system that is configured to your business.

I admit that was a shameless plug, but who doesn’t want to break down barriers between people and processes; streamline procedures; make fewer errors; shorten response times; and increase the productivity of your business through less manual intervention? Think of the excitement these achievements will give to Management academics.

Ultimately, this means less time bogged down in paper-based processes and more time to focus on higher value and less boring tasks.

Business processes can often have quite a history and are often a series of ‘bolt ons’ through what is perceived as immediate necessities. Our team estimate around half the systems they see have elements developed as ‘work arounds’ to compensate for a then process challenge. You will even bore yourself trying to explain the background how it got that state in the first place.

Just because it’s always been done that way doesn’t mean it’s best for today or tomorrow.

Talk to us about what’s getting in way of getting stuff done – and we’ll roll up our sleeves to help.

So, at the end of the day, you can do more of what matters.